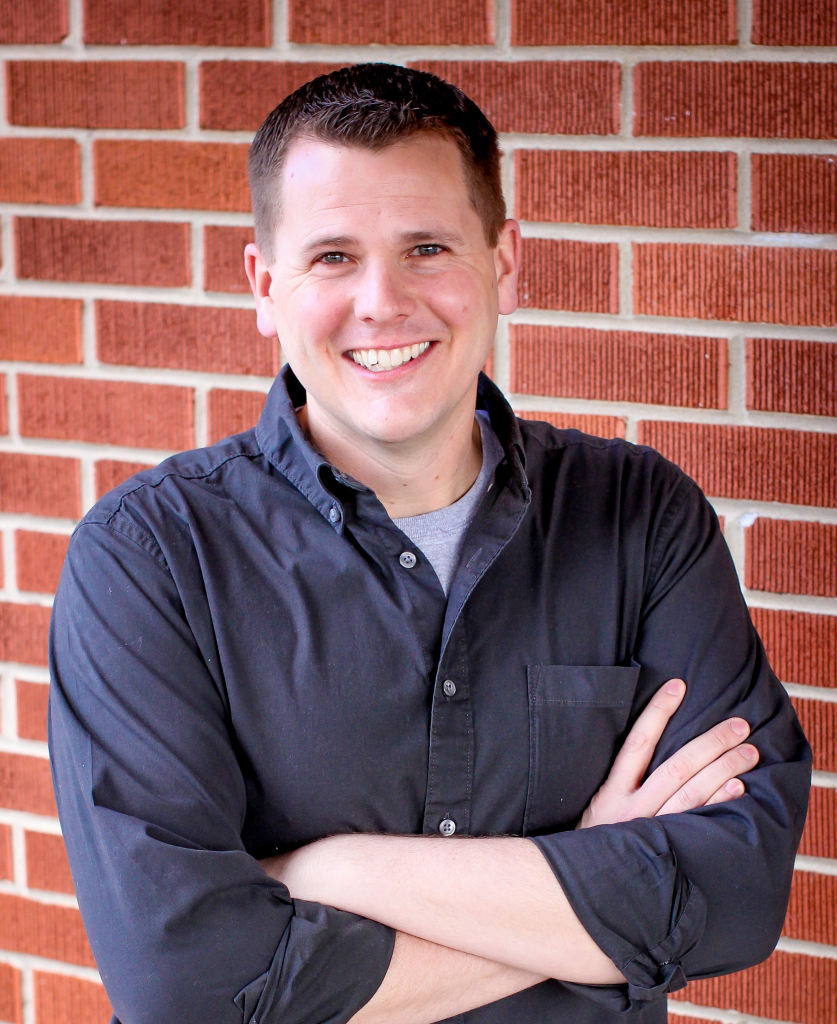 Alex Banks has served as the Associate Pastor at LAC since January 2015.  Alex grew up in Mansfield, Ohio, but made Rochester, New York home after graduating from Roberts Wesleyan College with a degree in Religion and Philosophy.  Prior to joining the team at LAC, Alex served as Youth Pastor for six years at a church in Rochester.  Alex has been married to the love of his life, Becky, since 2008.  They have three active little boys: Luke, Levi, and Ezekiel.   Fearing that he may be the only Ohio State Buckeyes fan in Western New York, you’ll not questions where his loyalties lie after visiting his office.  Alex enjoys playing golf, being with friends and family, running, and spending time at the lake. Alex loves the Lord, and loves helping other people draw closer to Him.  He is excited to see what God has planned for this community of believers, and considers it a privilege to serve the Lord here.